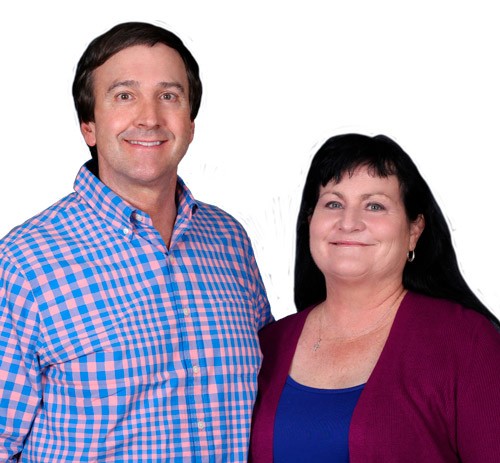 With his wife Stacy, Richard Henderson has raised 5 kids in Lakeville, all of whom attended public schools here.  He’s a homeowner and is the publisher of Home Business Magazine (HomeBusinessMag.com). As the owner of an S-Type small business corporation, Richard lives daily the challenge to maximize revenue and keep costs under budget.

Richard is involved with several community service and veteran’s organizations (i.e. Rotary Club and Veterans of Foreign Wars); is a member of the chamber of commerce; and attends All Saints Church in Lakeville.

“As a Navy Vet, I traveled the world,
giving me an added appreciation
for what a special place Lakeville really is.
I want to help YOU keep it that way!”

Click Here for some snap shots from Richard’s military service

Through his military service with many years in command of large units and organizations, Richard learned the importance of responsibility, accountability, consensus-building and getting people to work together.  He’ll bring these skills to Lakeville’s City Council – ready to hit-the-ground running!

Richard’s military background also includes a tour in homeland security, that will translate well to working with Lakeville’s public safety. Richard was awarded the “Minnesota Medal For Merit” for his service supporting the National Guard in Minnesota. In today’s times of so much insecurity, Richard’s military and security background will be a nice addition to Lakeville City Council. 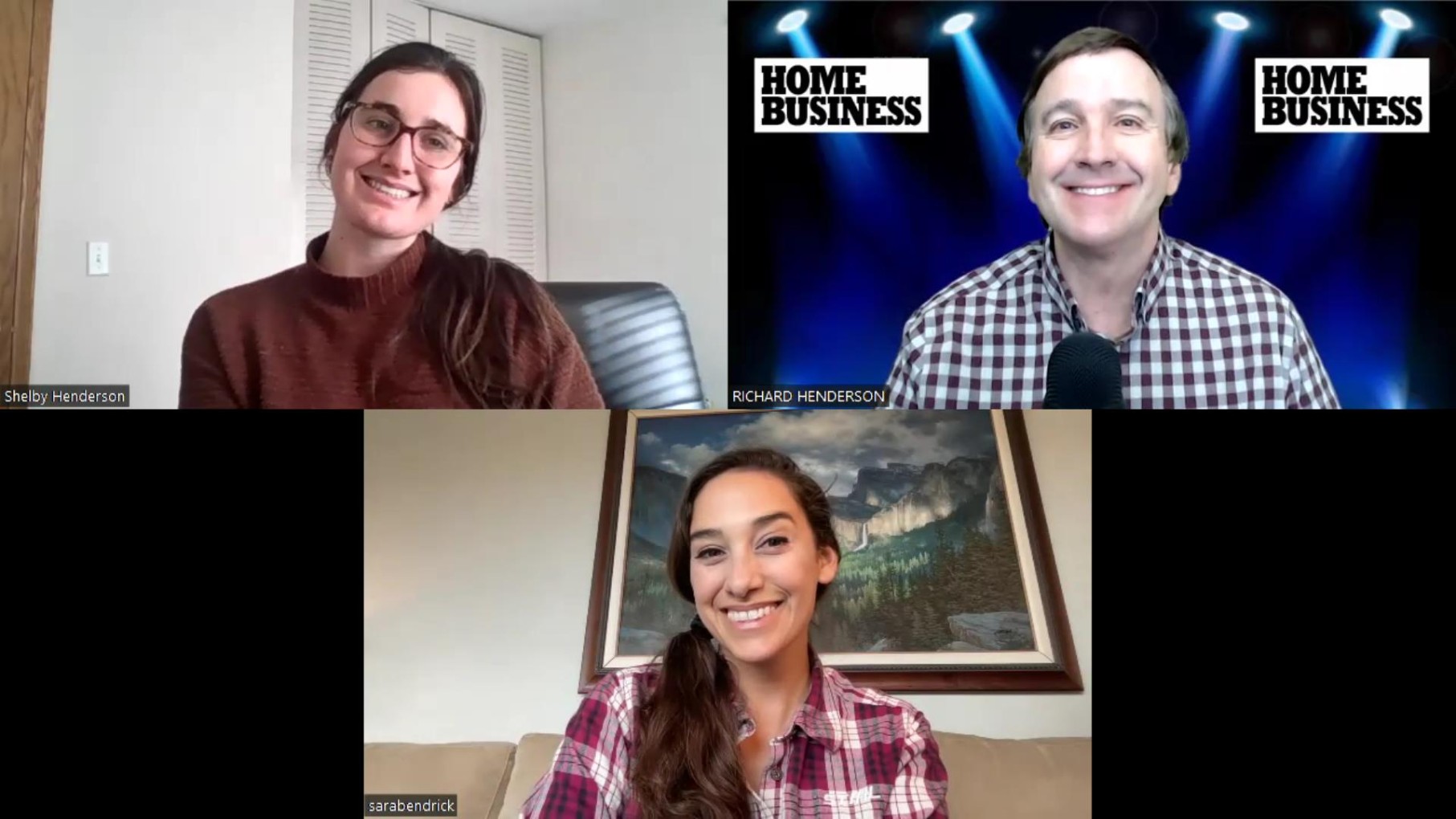 Richard “Capt’n” Henderson hosts a popular business podcast show. The podcast is connected to a small business magazine and enterprise level website; businesses that give Richard a good understanding of “smart jobs” and the modern “gig” economy.

Richard is a licensed civil engineer and earned a Master’s degree in Business and an advanced degree from the U.S. military’s Joint Forces Staff College.

Richard Henderson enjoys spending time with the family in Lakeville; and entertaining with friends in downtown Lakeville. He’s been derisively called a “gym rat” who gets over to his health club most days of the week.

Richard recently decided to take up something “crazy” that he knew nothing about… As such, he’s working towards an airplane private pilot license. He completed his solo qualification and studying for his cross-country flight.  So when you look up in the sky, he might just be flying that small plane you see overhead!